THIS MODE IS UNAVAILABLE FOR PC!!!! You can mod the game on PC to play it, see this link:

I made this video because a couple of people have asked me the same question (on my GTA SA: 2 Player Fun video); how do you activate multiplayer?
Well it’s very simple. Here’s a quick worded tutorial if you like to read;

First icon;
Starting in Ganton, Los Santos (preferably at the Grove Street where CJ lives), pick up a ride and head straight down the road. Keep going until you reach Idlewood
and look for the old run down looking house kinda thing. Enter, and the two player symbol will be there.

Second icon;
The Second icons is located at the desert a ways away from the Abandoned Airstrip. If your in Los Santons, head over the the airport, find a suitable plane, and head on out
to the desert. It’s a really small town, so just look at where I parachuted down to in the video. It shouldn’t be too hard,

These places I’ve shown are just free icons. If Cj has a girlfriend, and she is home, head over to her house as if to take her out on a date. Around her house, there should
be an icon. (THIS ONLY WORKS IF THE GIRLFRIEND IS HOME).

There are also probably many more free icons scarttered around San Andreas, so keep on the look out!

As for the details of the video;

All video footage was played by, shot, and edited by me.

If you wanna know how to record your video games, a video will be released soon! 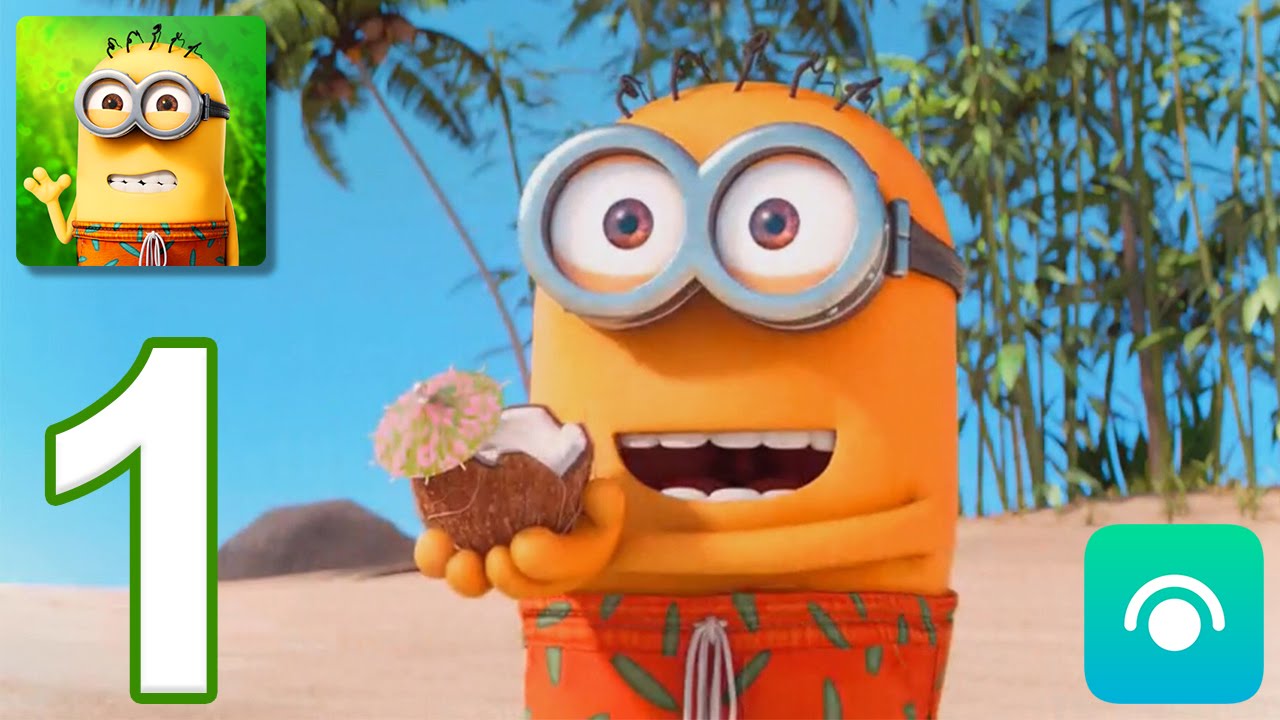 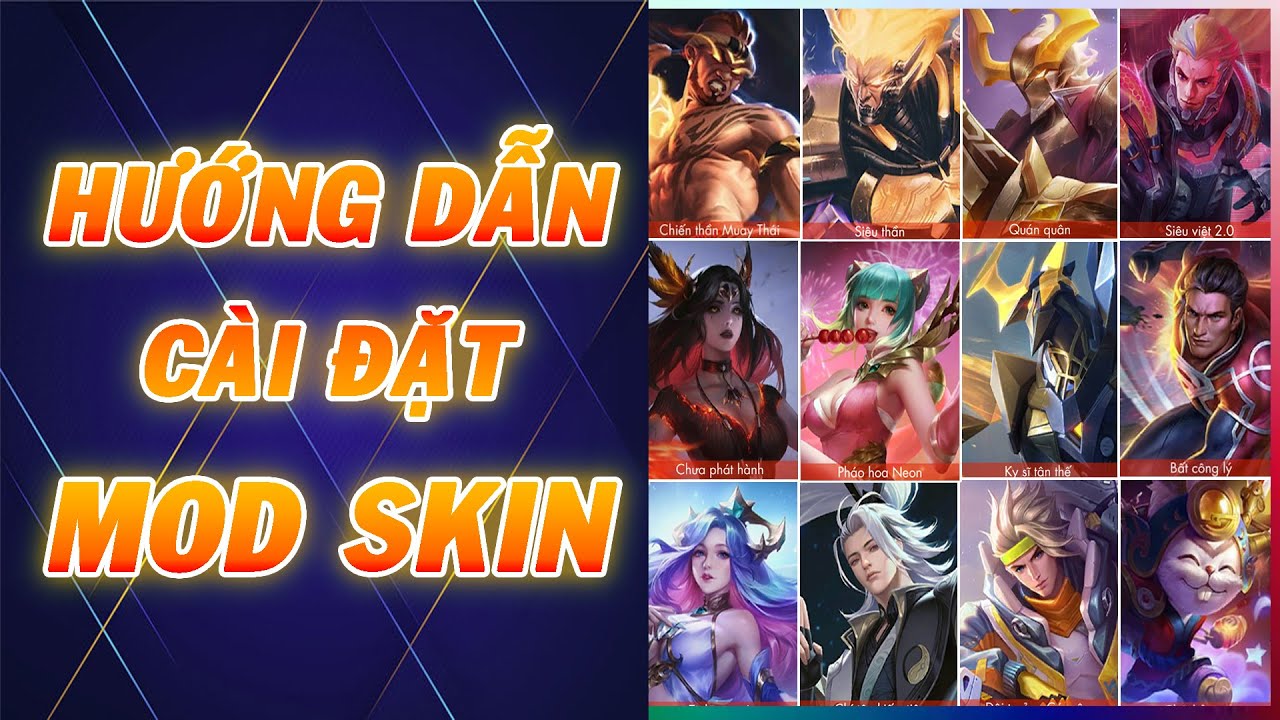 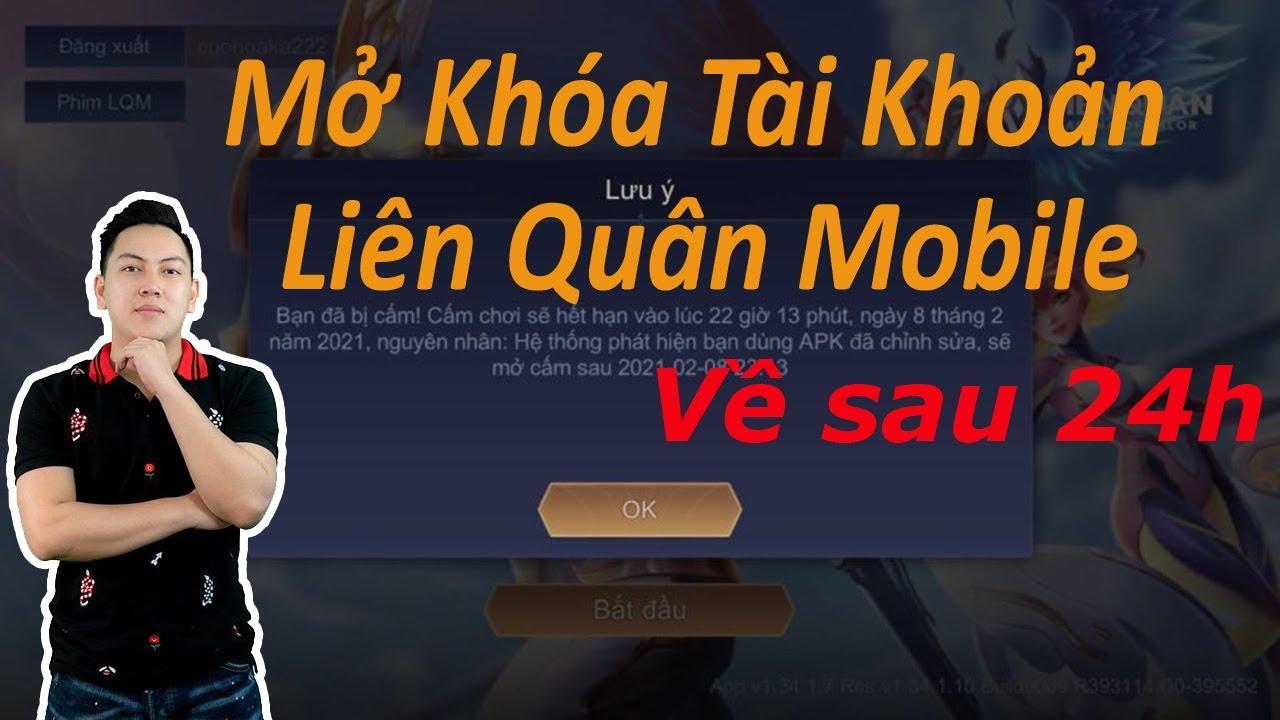 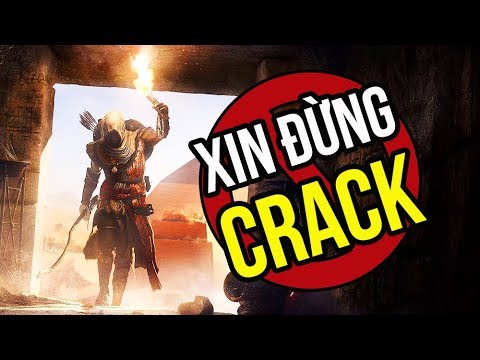 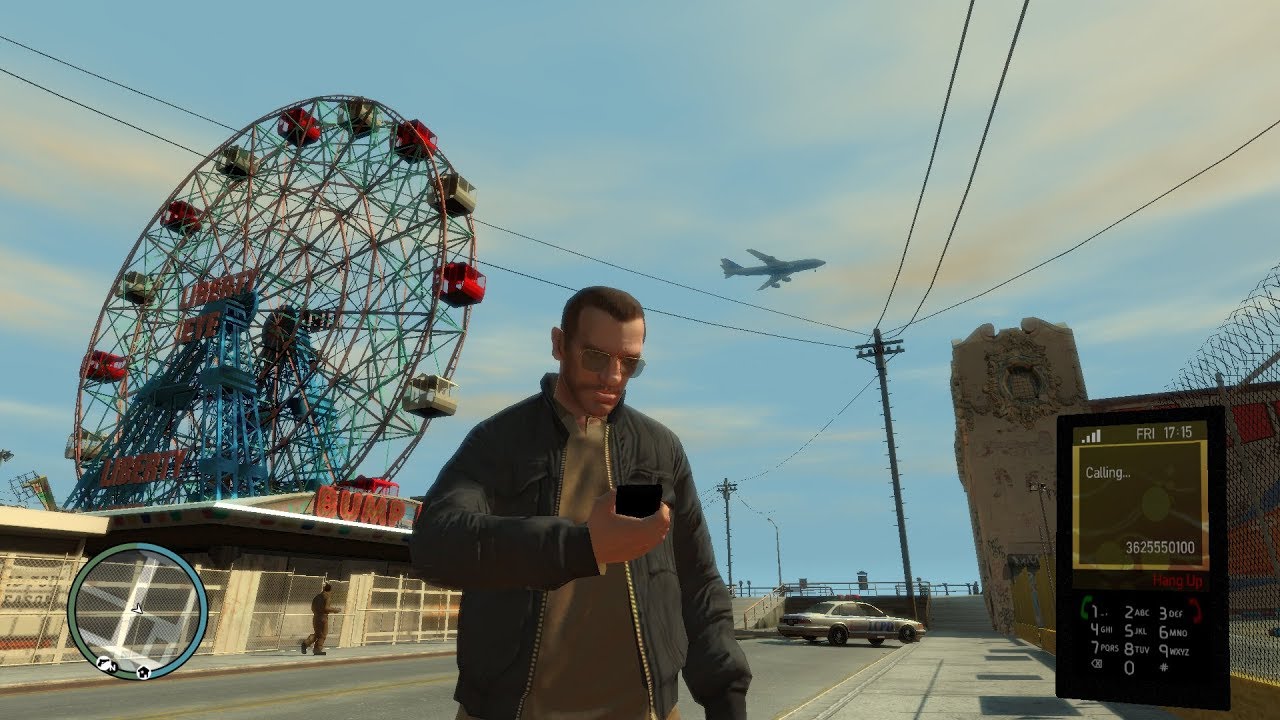 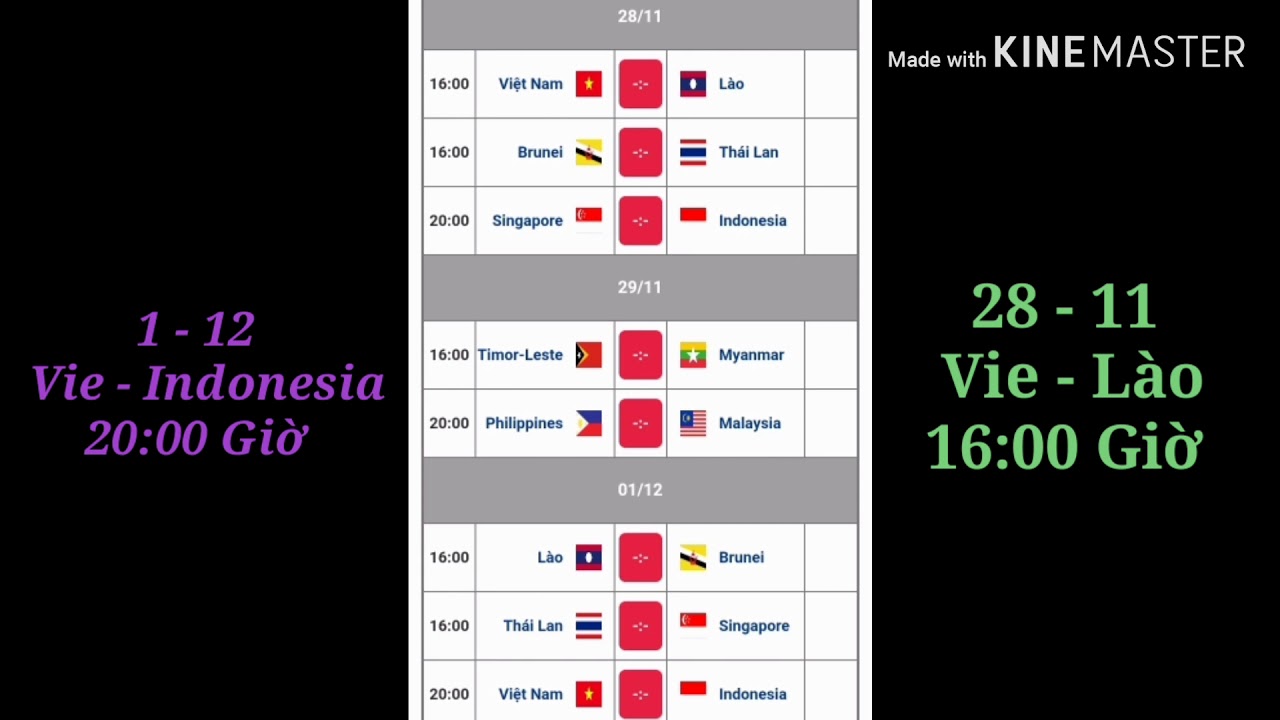 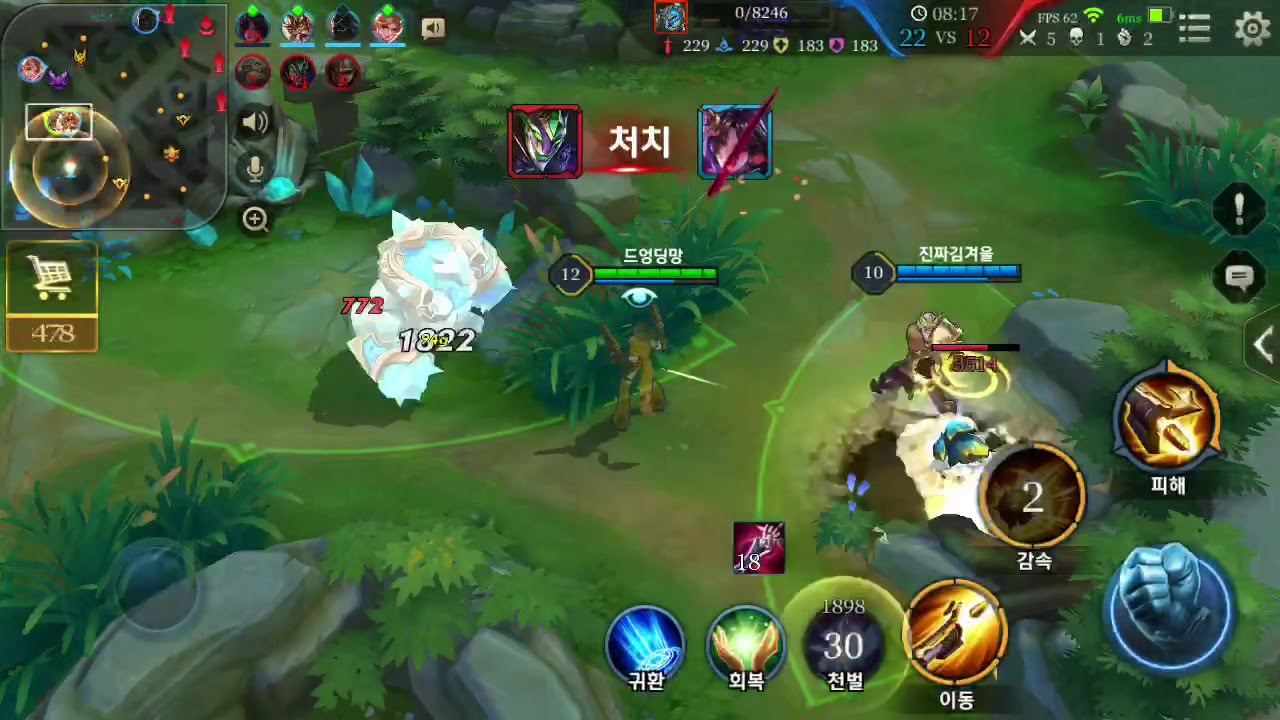 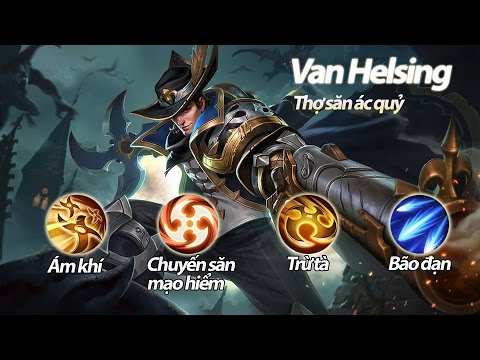