Help Dipper and Mabel defend against creatures from all sides in this wild and funny strategy game that features five Gravity Falls locations with over 40 waves of excitement.

Li’l Gideon has reassembled the shards of the Amulet of the Doomed and summoned supernatural creature baddies to do his bidding! This time, he’s called upon creature minions from the Great Beyond to descend on the Mystery Shack and other locations around town in an all out assault meant to scare Dipper, Mabel and Grunkle Stan clear out of Gravity Falls, once and for all. The Pines’ only defense against the advancing creatures? Whatever they can find inside the Mystery Shack! By surrounding the Shack and other locations around town with all manner of cleverly weaponized oddities and curiosities, you can help the Pines stop the onslaught of creatures and save Gravity Falls.

DEFEND
-Defend against over 40 waves of creatures. The creatures are coming from all sides so think fast!

ITEMS
-Use the Manotaur War Horn, Gnome Launcher, and other items available in the store to defend off the waves of creatures!

SUMMONS
– Summon the Giant Gnome Monster, Rumble McSkirmish and other Gravity Fall characters to help you along the way! 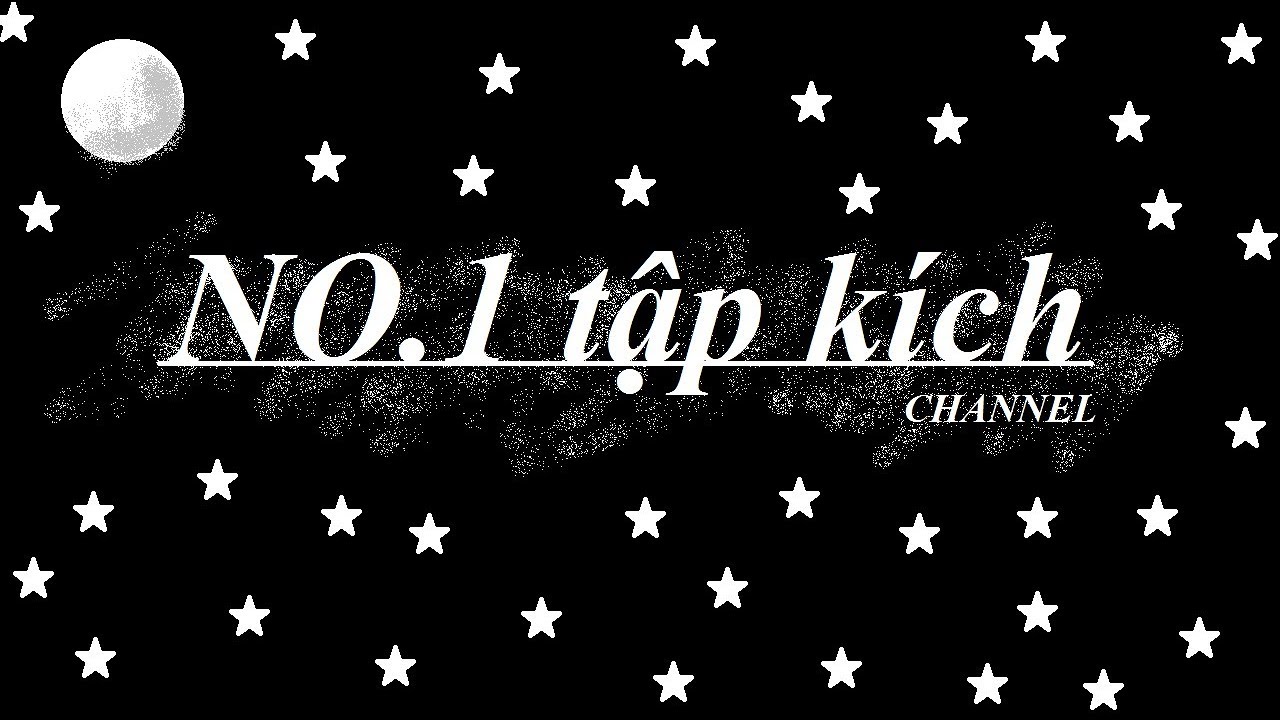 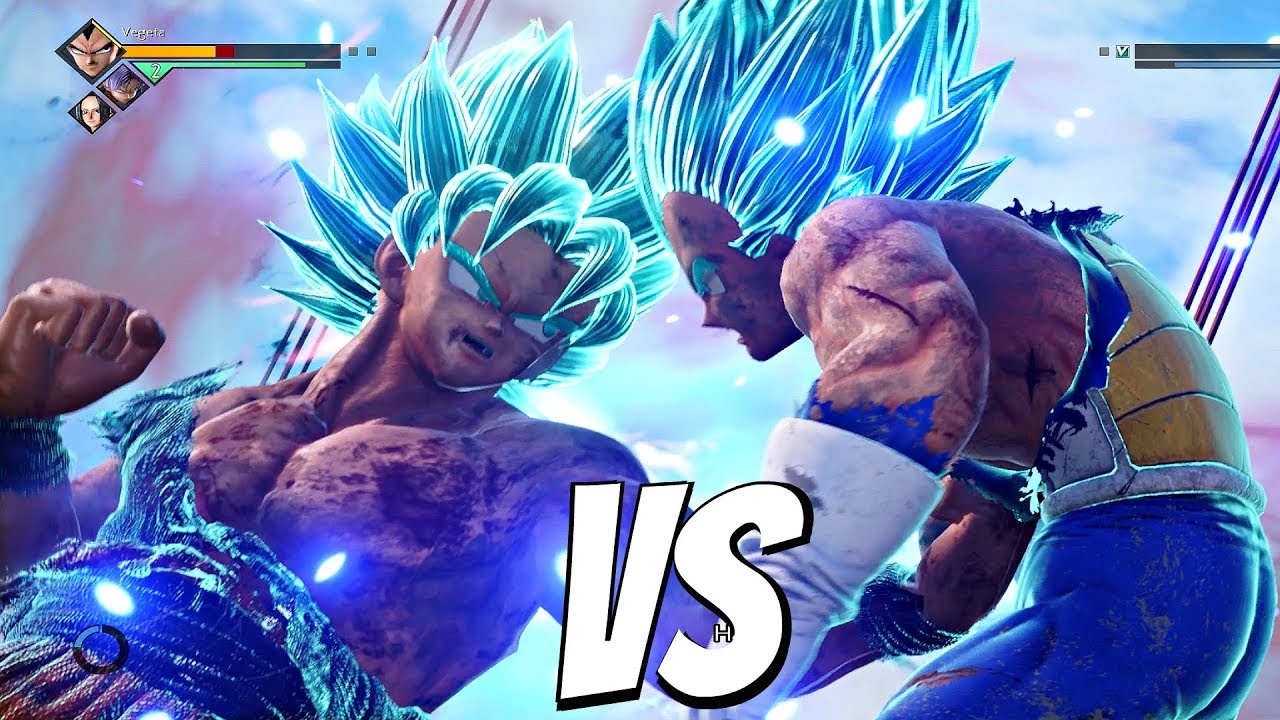 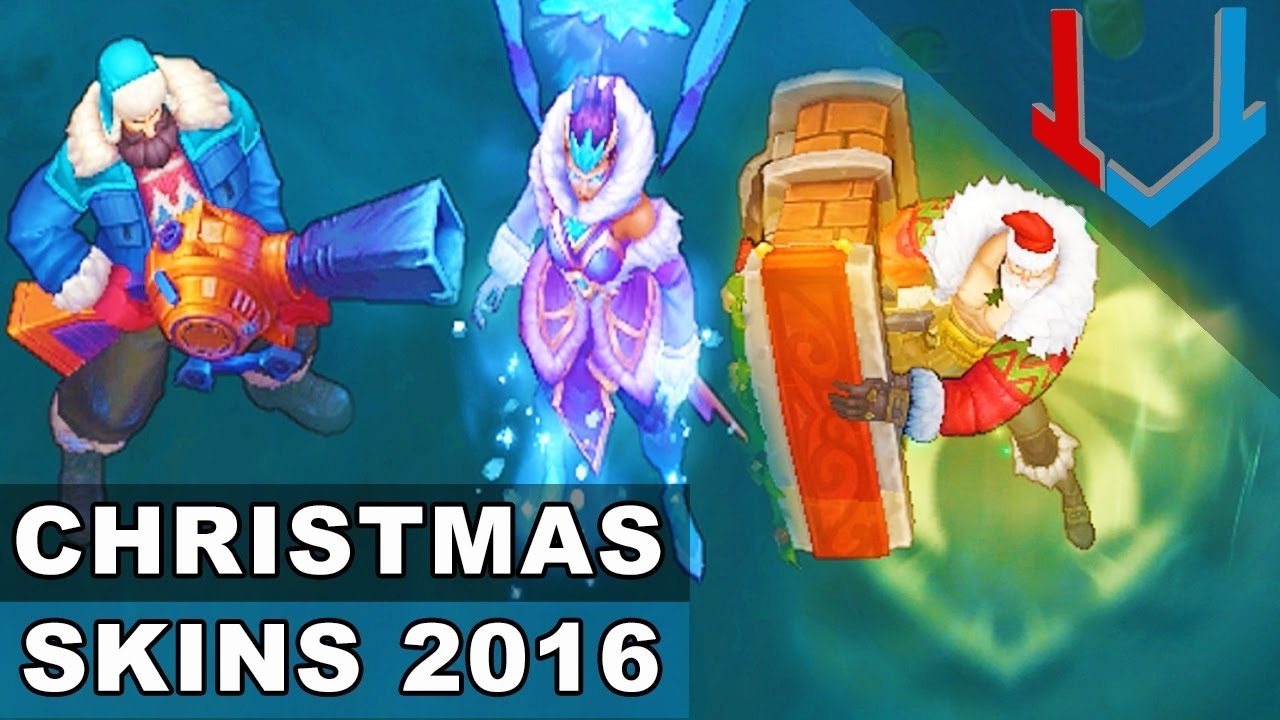 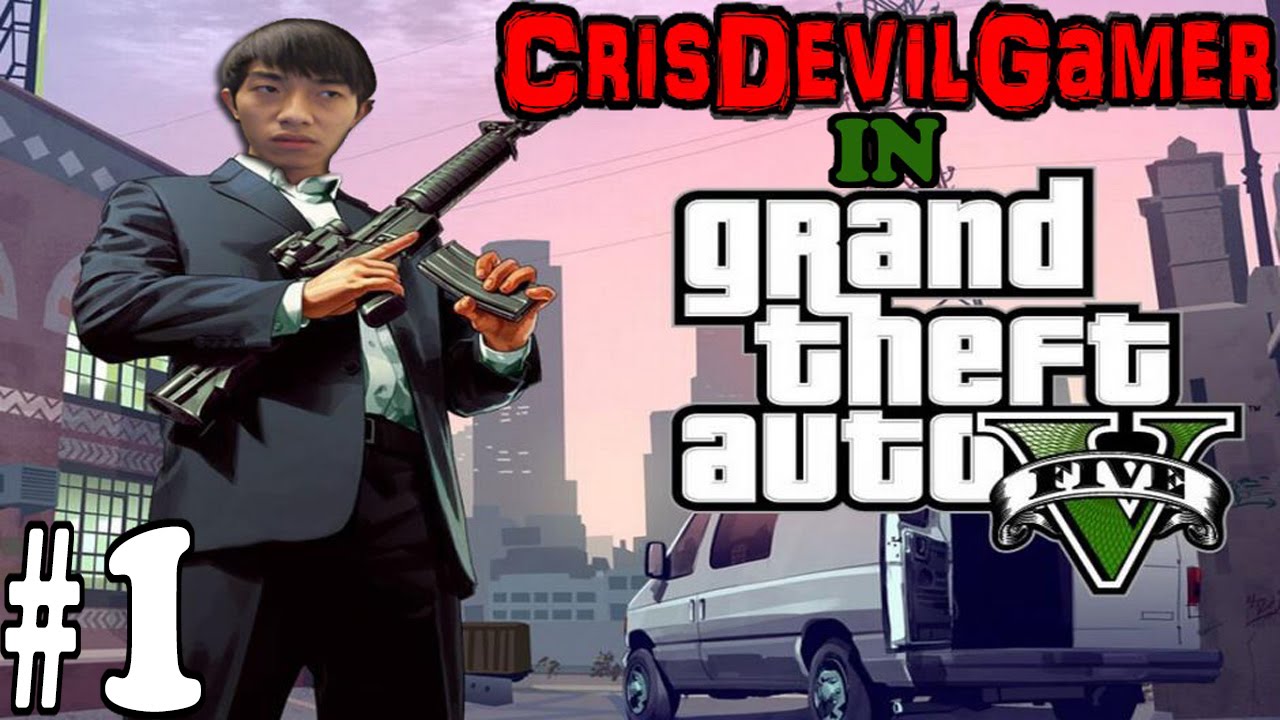 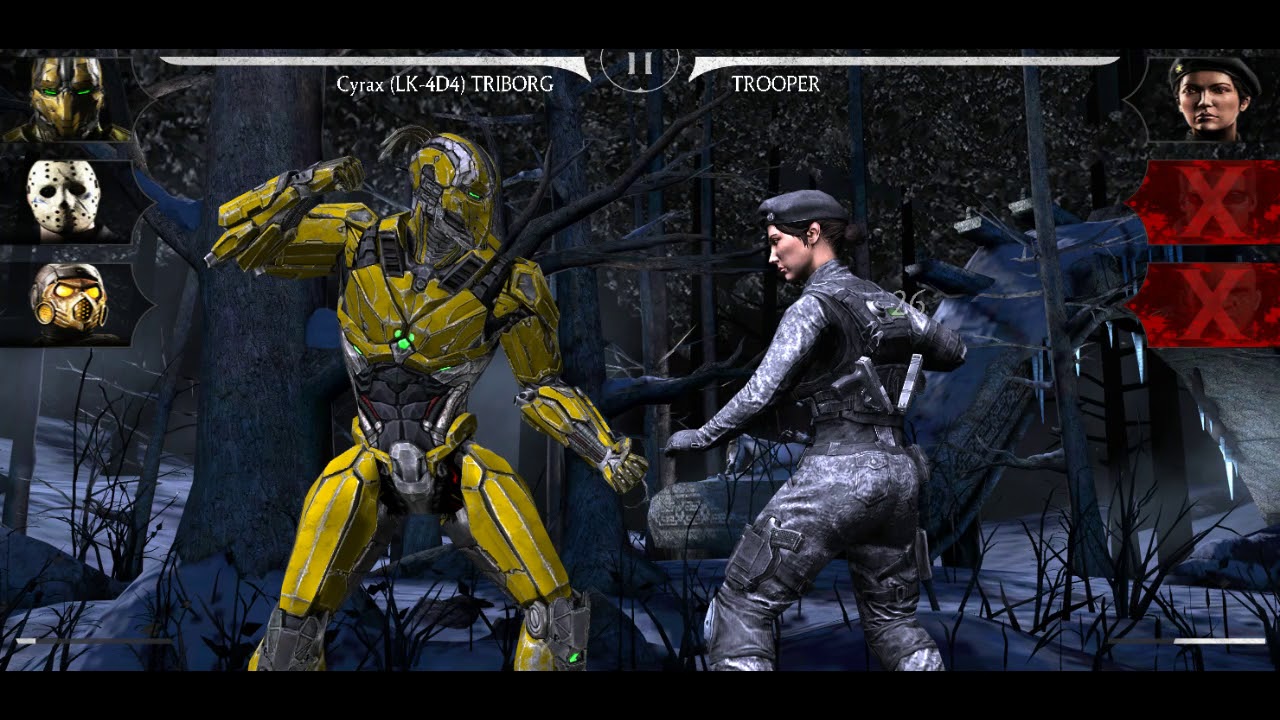 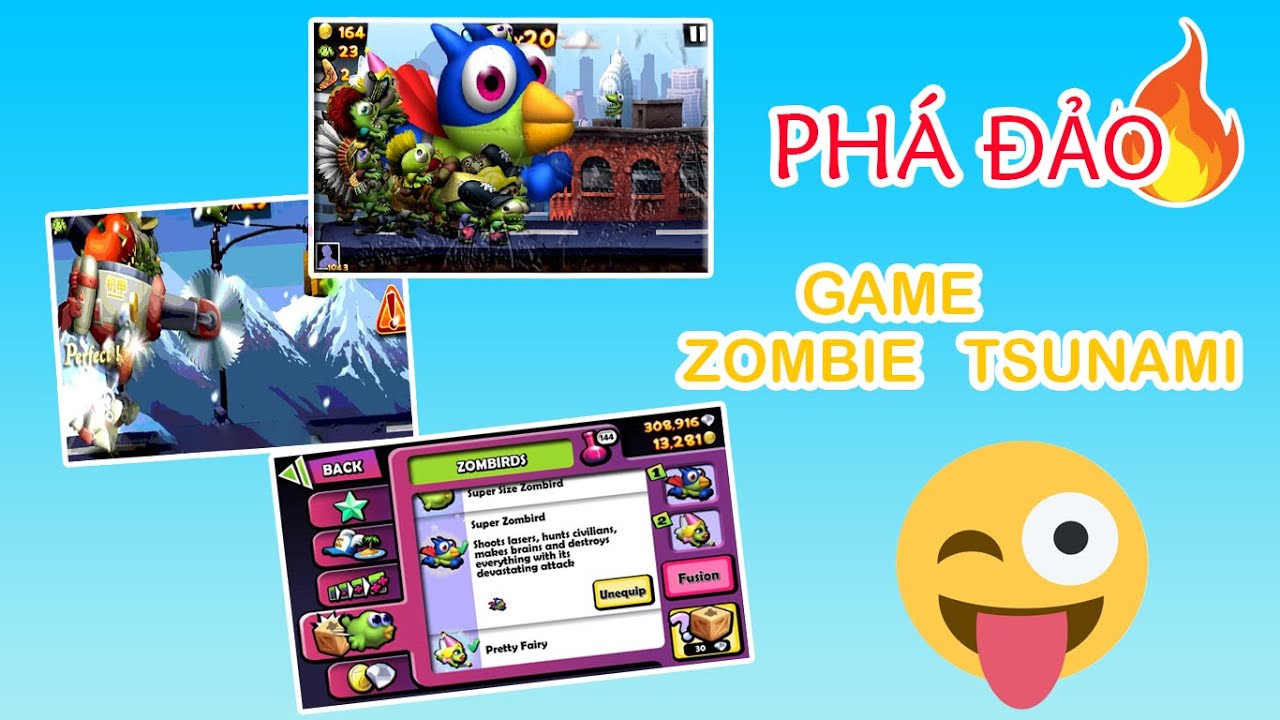