Become Thor, the God of Thunder, in this official action adventure game based on the Marvel’s Thor: The Dark World theatrical film!
“NOTE: This game requires 1.5Gb of free storage space in order to install. If the download does not start in Google Play, it may be because there is not enough free space on device”

Malekith, the lord of the Dark Elves and ancient enemy of Asgard leads a revolt to destroy the Nine Worlds! Thor must race to free the universe from the Dark Elves’ evil! Hack and slash your way through this epic action game with Asgard’s greatest warriors and avengers. You are the only man who can stand against Malekith’s dark ambitions, and the last defense for the Nine Worlds.

HEROES OF ASGARD
– Train and fight alongside legendary Asgardians like Sif, Heimdall and the Warriors Three.
– Summon 7 types of Einherjar, valiant warriors of Asgard, to help you tactically bring down foes.
– Upgrade and unleash super abilities for your allies like teleportation and healing.

DANGER THROUGHOUT THE WORLD TREE
– Take action and accomplish fast-paced missions; each with different challenges and goals.
– Traverse the Realms to stand in defense against the Marauders and Dark Elves and free them with your Allies.
– Hack and slash your way through an onslaught of villains from the movie including Jotun, Marauders, Rock Giants, Dark Elves and more.

PREPARE FOR BATTLE
– Unlock and upgrade 10 powerful hammers and armor sets for the hero Thor.
– Unleash Thor’s devastating super skills and then decide which to upgrade and equip for battle.

CONQUER THE ARENAS
– Battle waves of increasing difficulty against Malekith’s armies in the Survival Arenas.
– Compete for the top spots on the weekly leaderboard for unique rewards
– If you can’t beat the world, beat your friends: Tower over everyone on the Friends leaderboard for greater rewards! 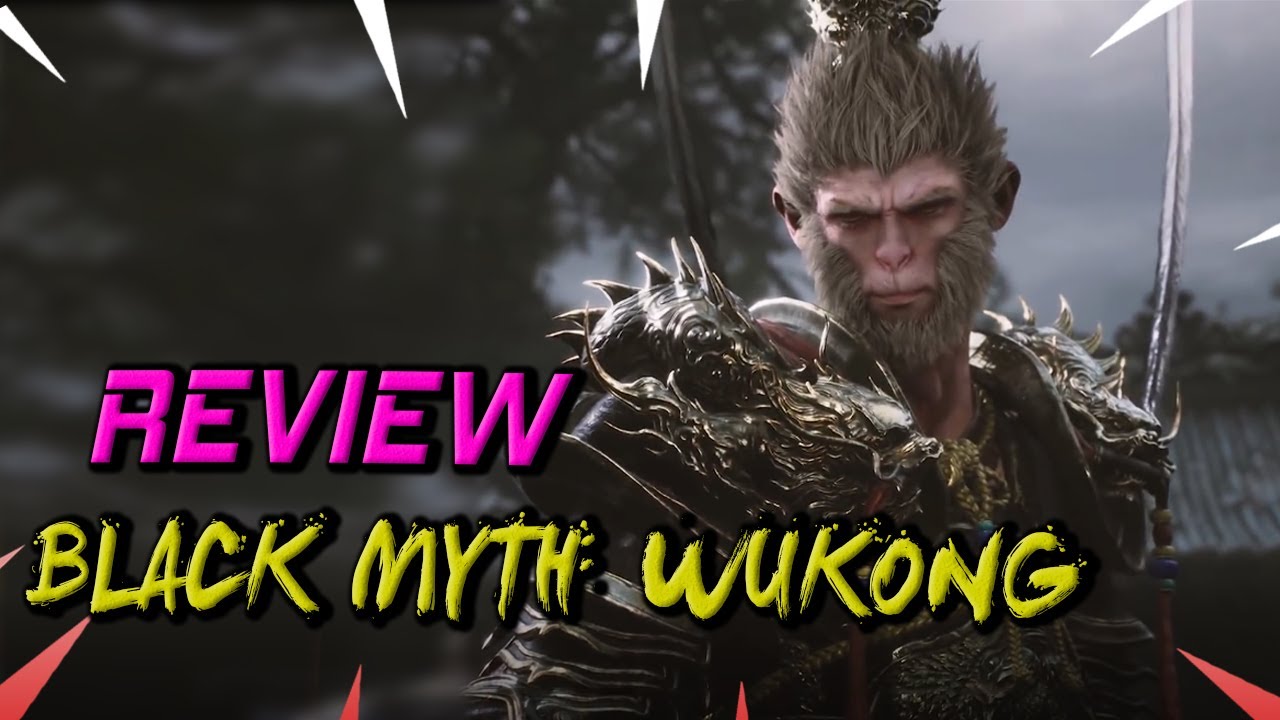 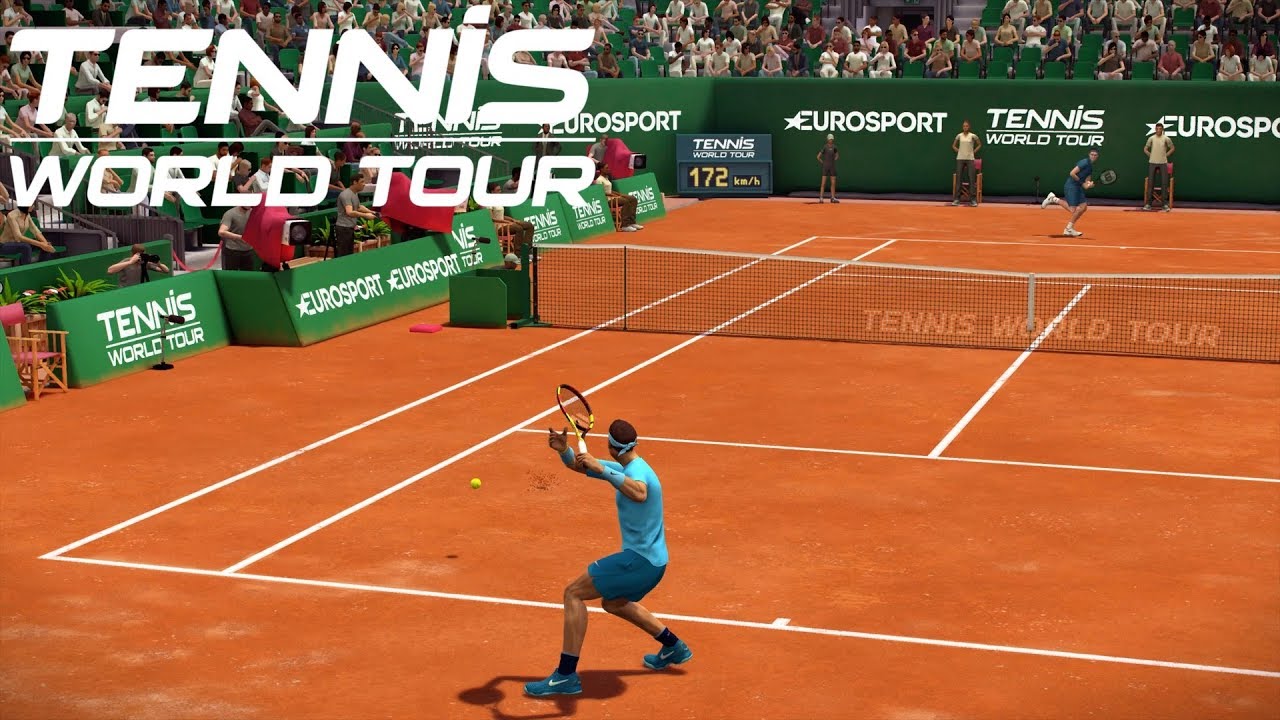 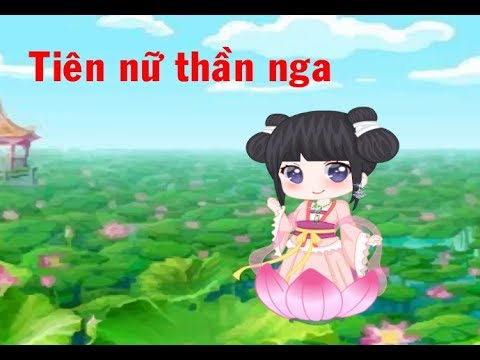 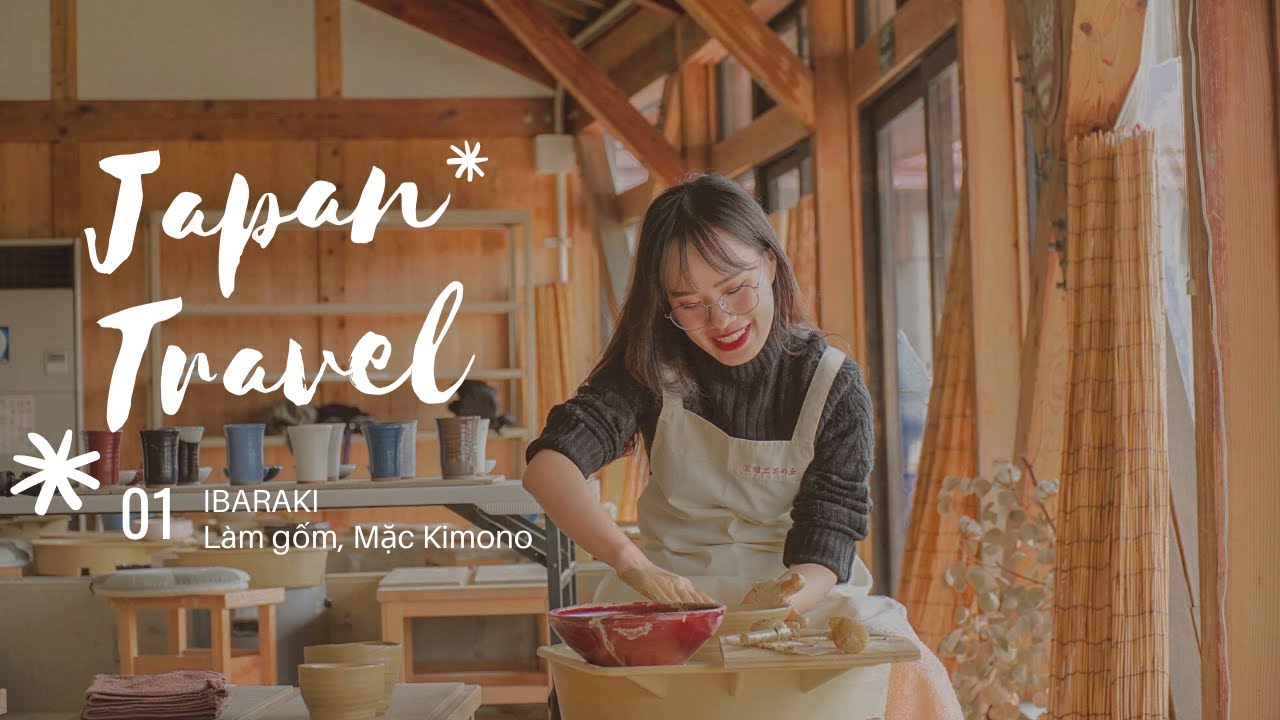 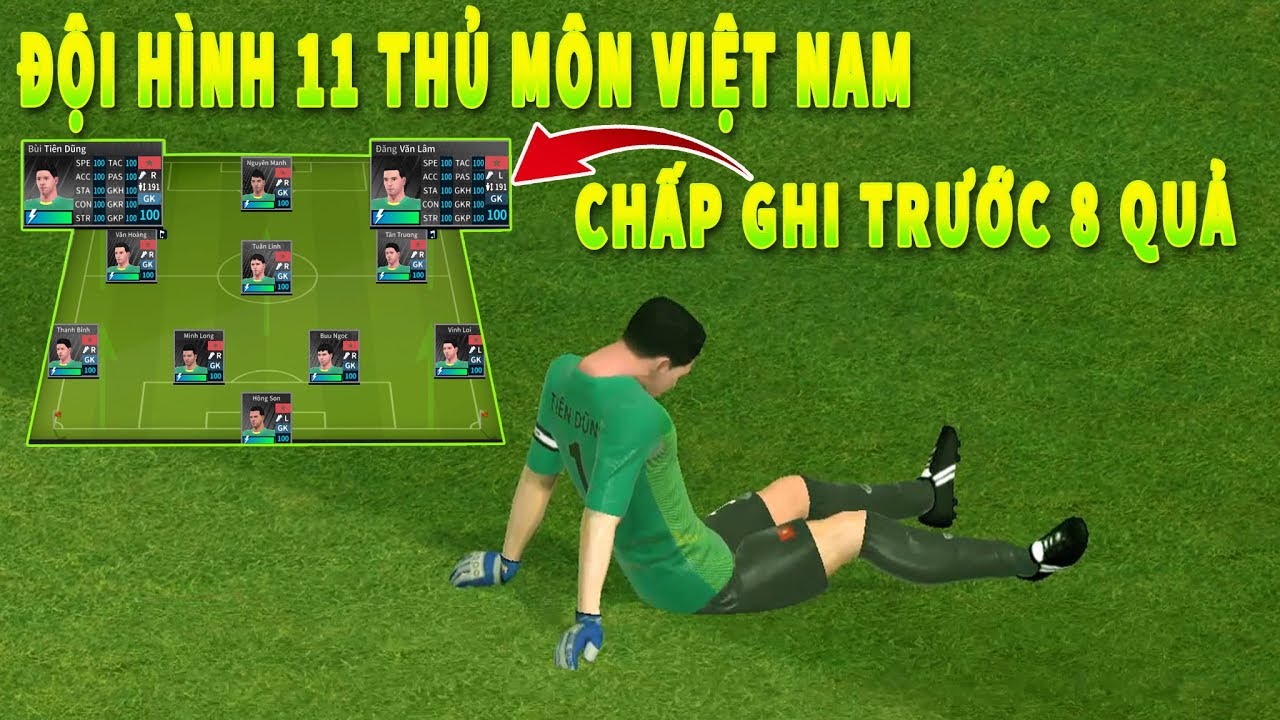 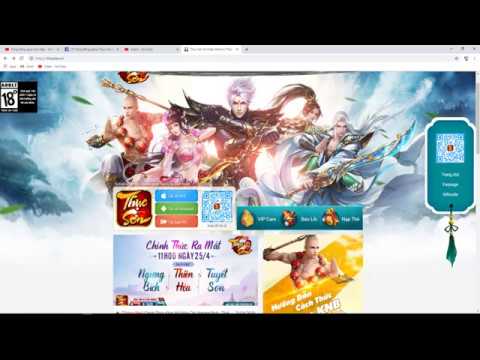 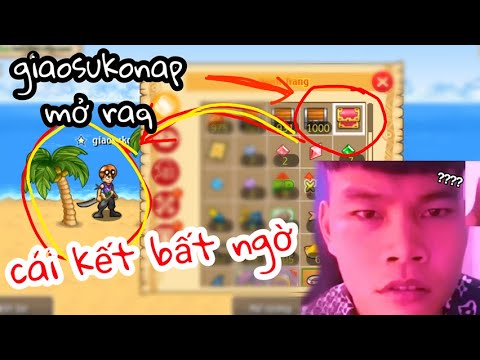 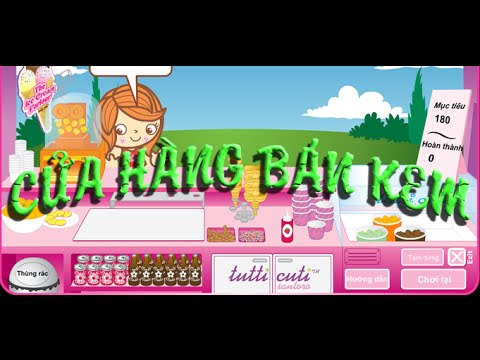