A cosmic darkness threatens to overcome three former teammates who were thought to have perished.

“Light and Shadow”
Music by: Hiroyuki Sawano
Vocals by: Gemie 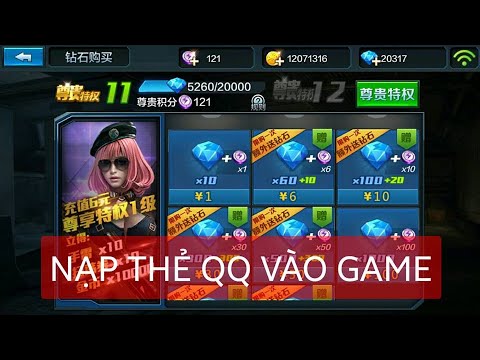 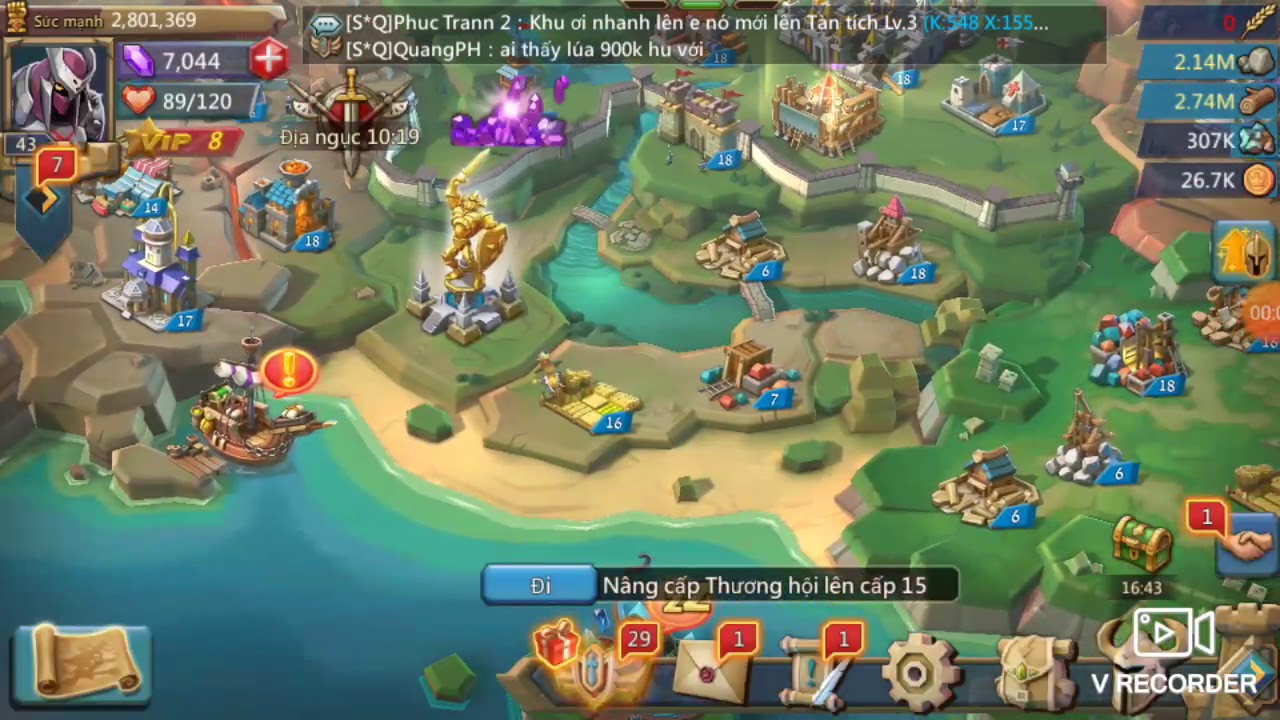 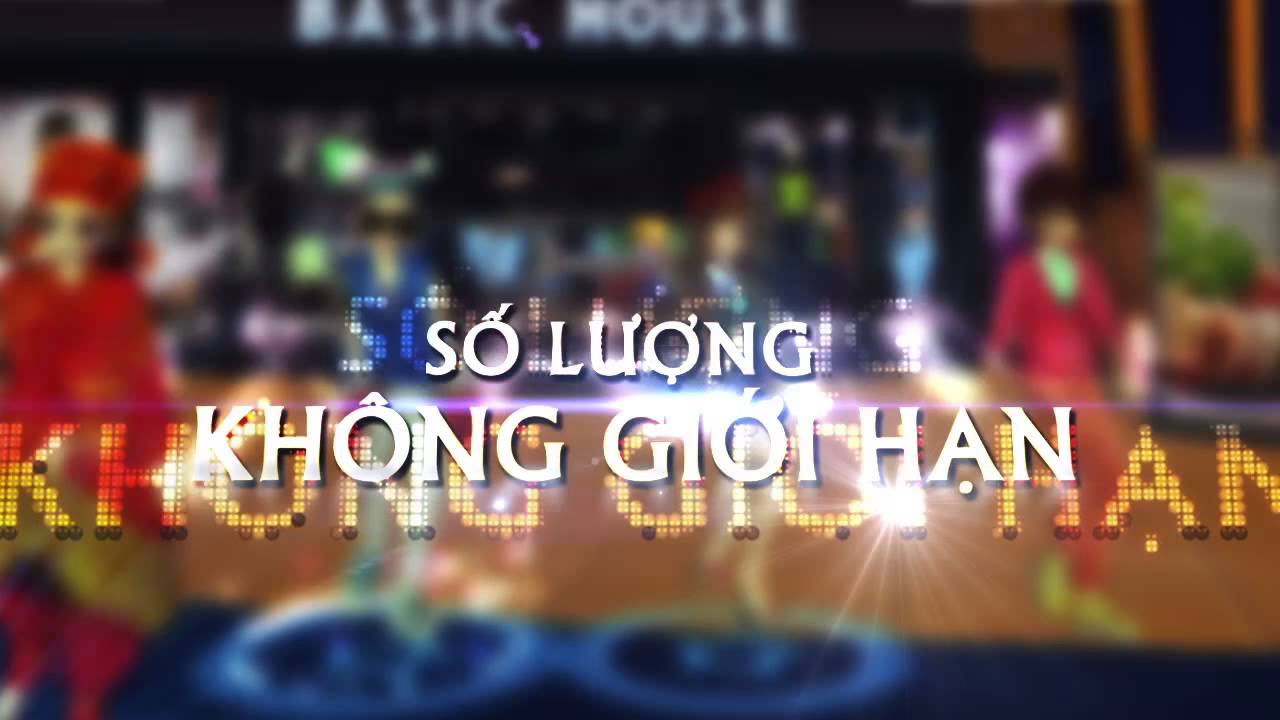 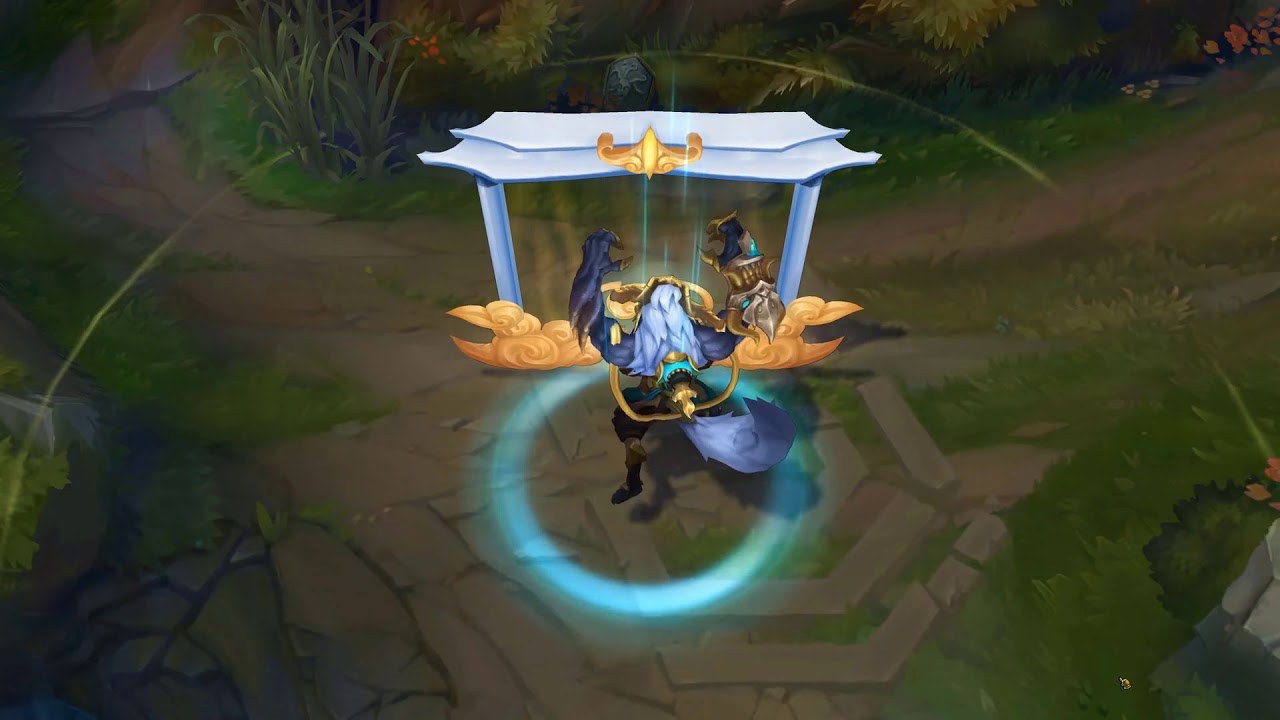 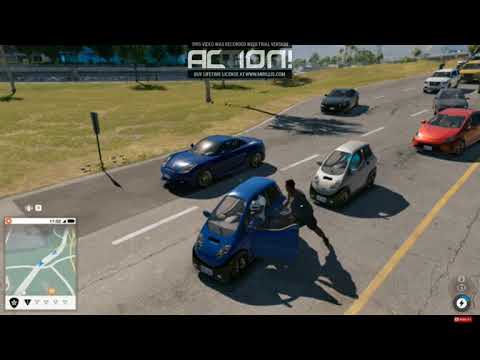 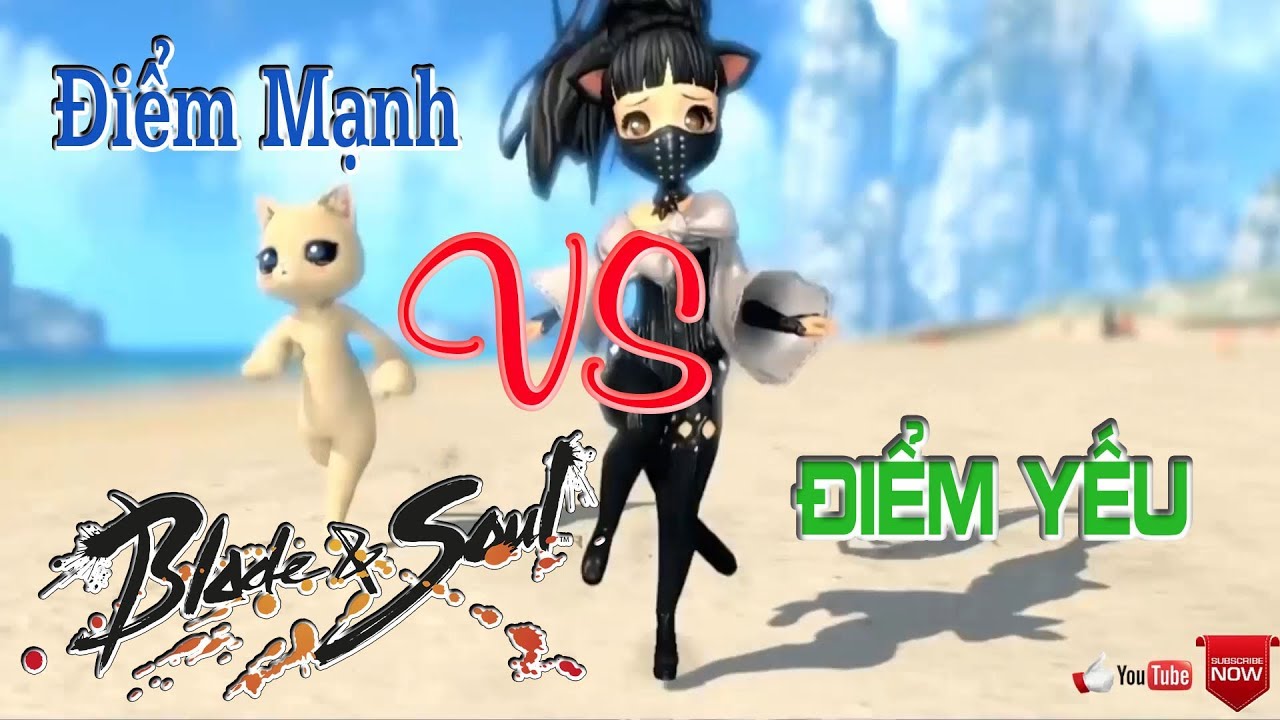 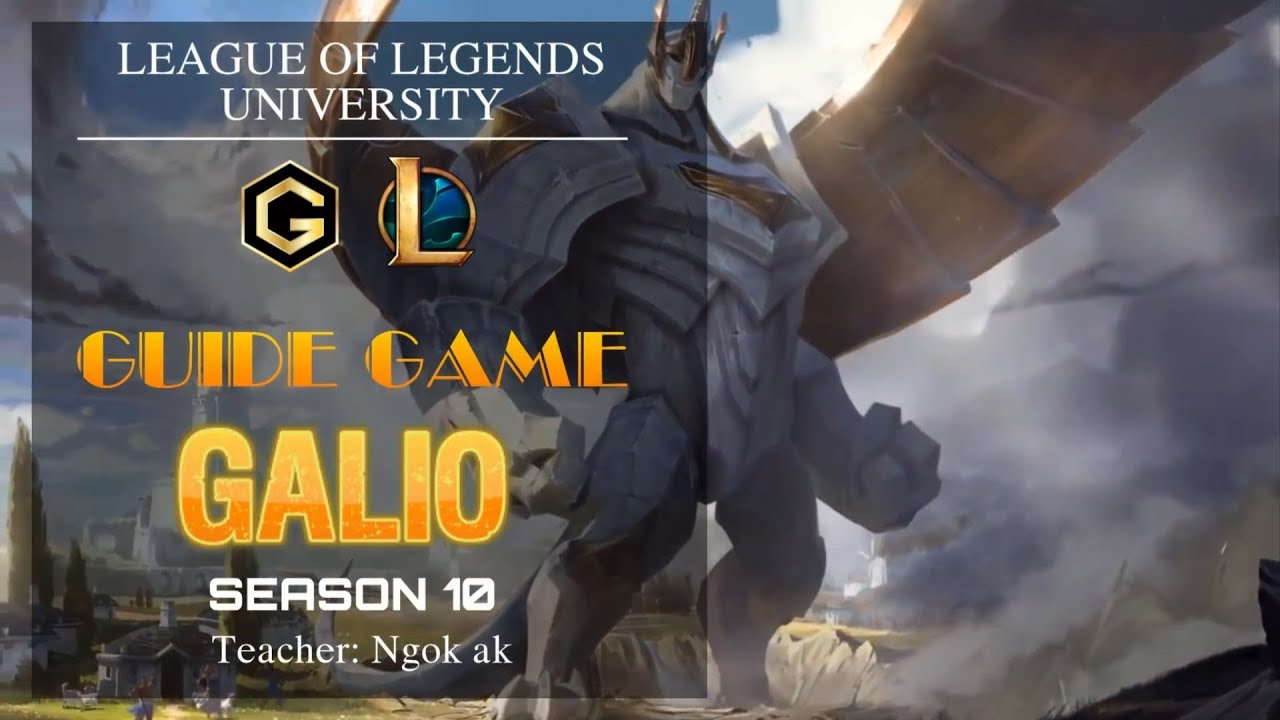 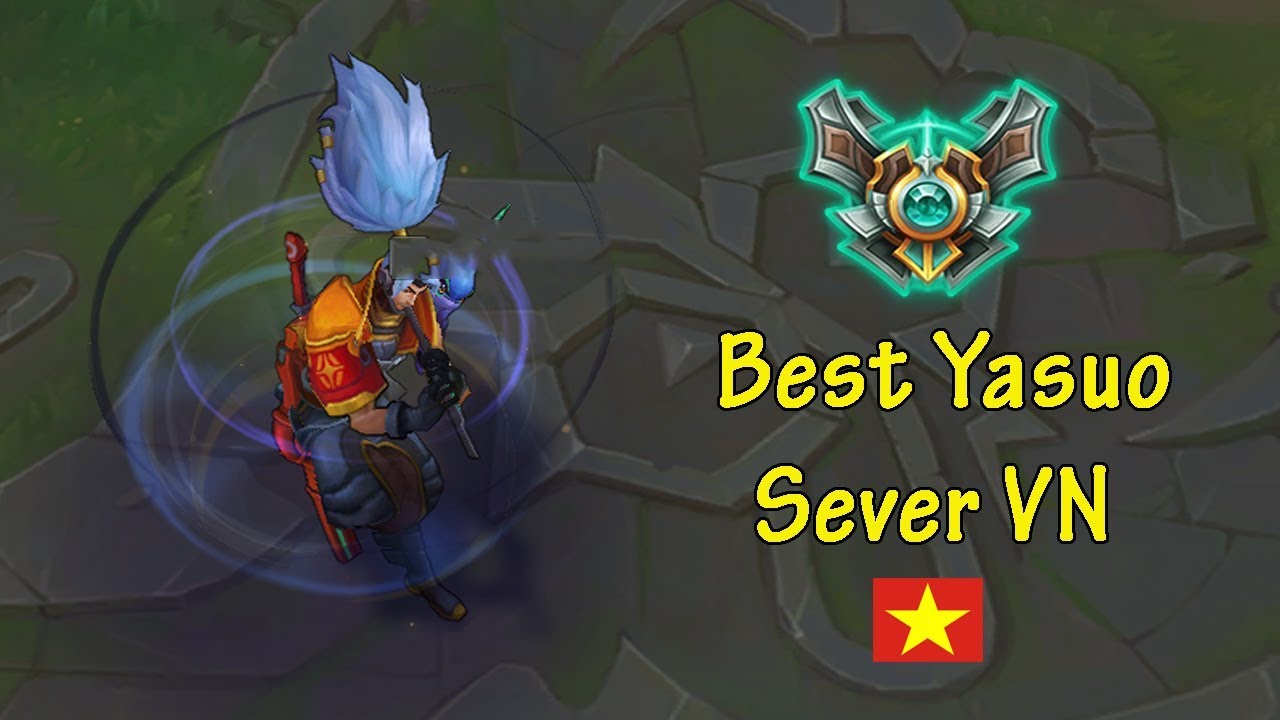 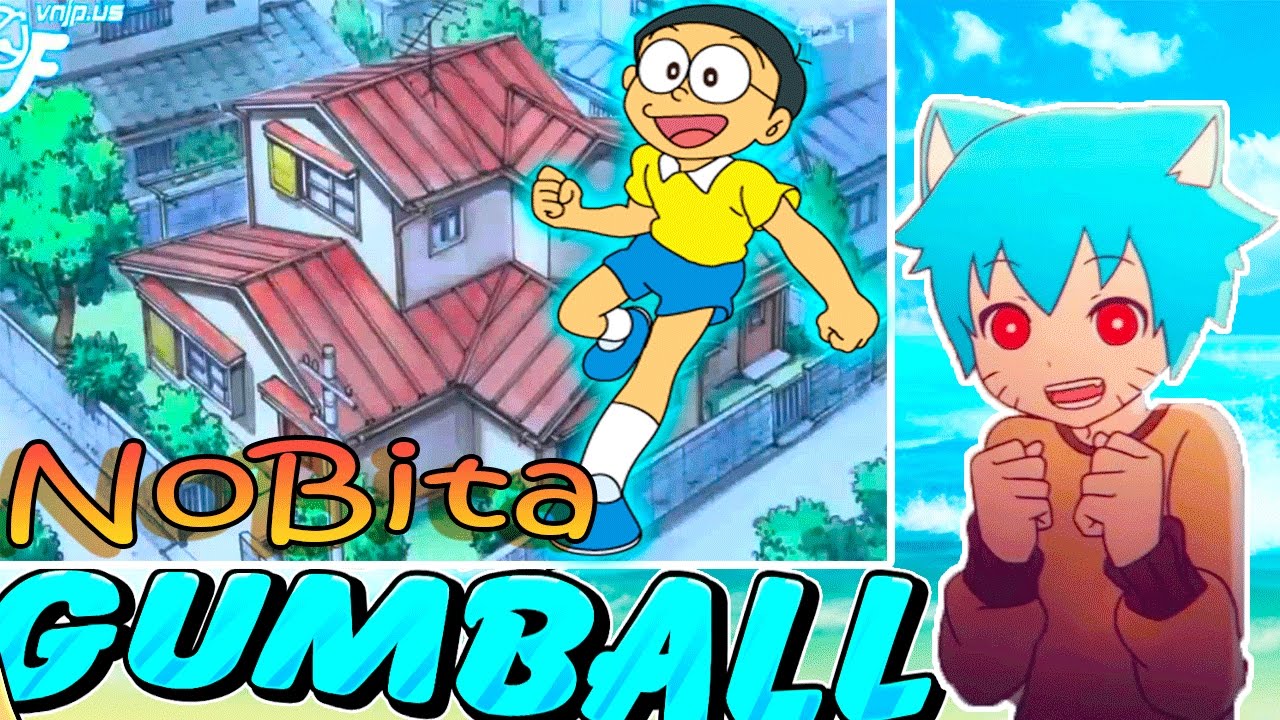 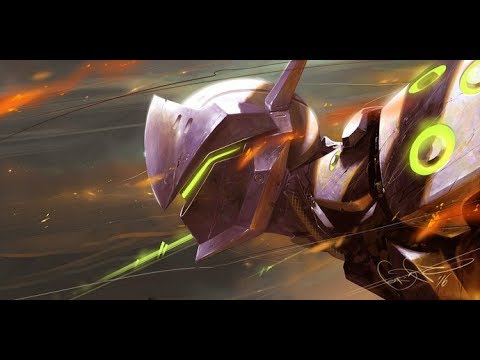 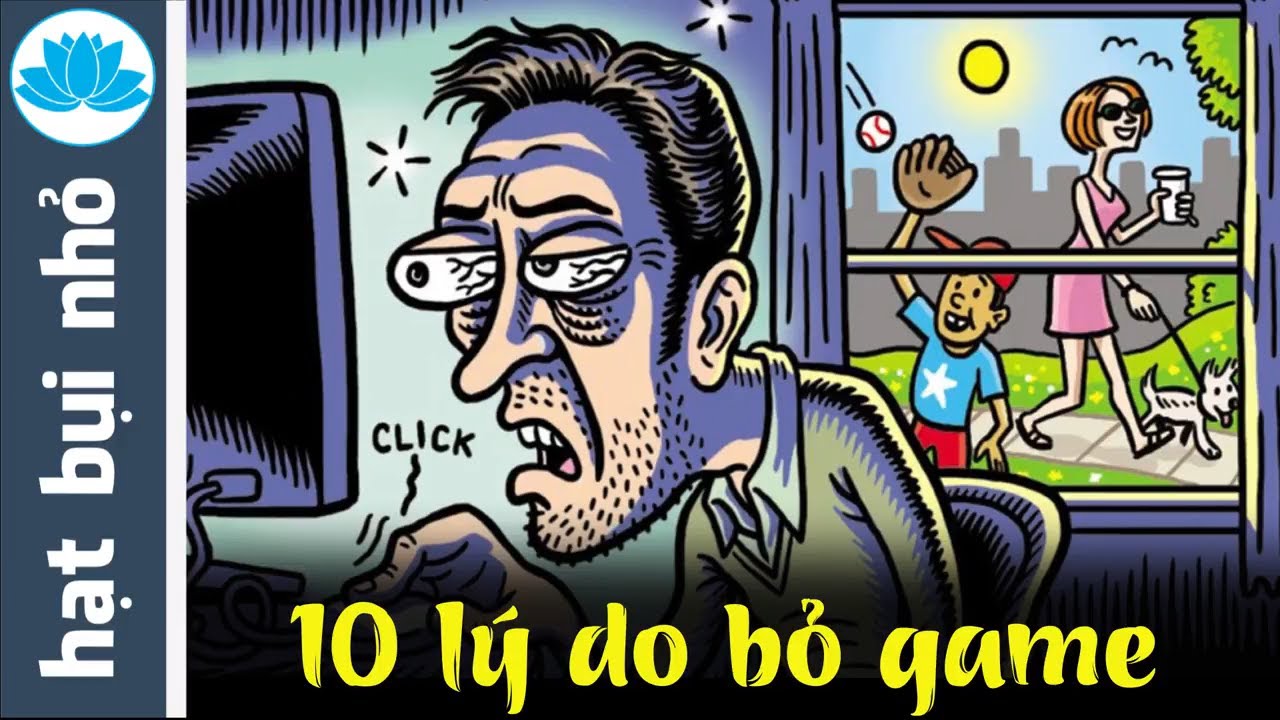