“I do not save the world. Just kill the goblin. ‘

◆ There are rare guilds in the frontiers of the story that have gone up to the silver grade (third rank in rank) just by defeating goblins.

A priestess who became an adventurer and the first party he formed became a pinch.The one who helped it is He was a man called Goblin Slayer. He chooses no means and spares no effort to defeat only the goblins.

Such a goddess swung around by him,
A thankful receptionist, a childhood friend of a cattle girl waiting for him. Hearing his rumors, A Morito (elven) girl appeared on the request.

◆ Game Overview This game is an exhilarating action game that destroys goblins approaching by simple operations of “swipe” and “tap”.
Destroy enemies in the dungeon at the guild’s reception.

Conquer the goblin slayer by consuming enemy reinforcements that defeat enemies.
Get characters, skills, and blessings (equipment) from treasure chests acquired in the dungeon capture. 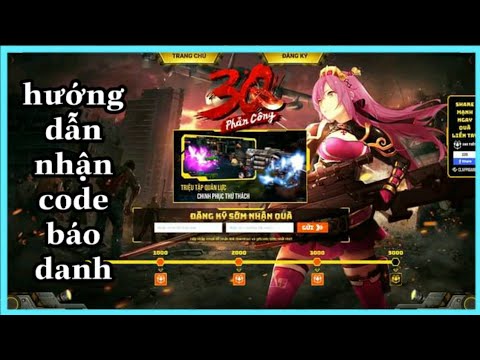 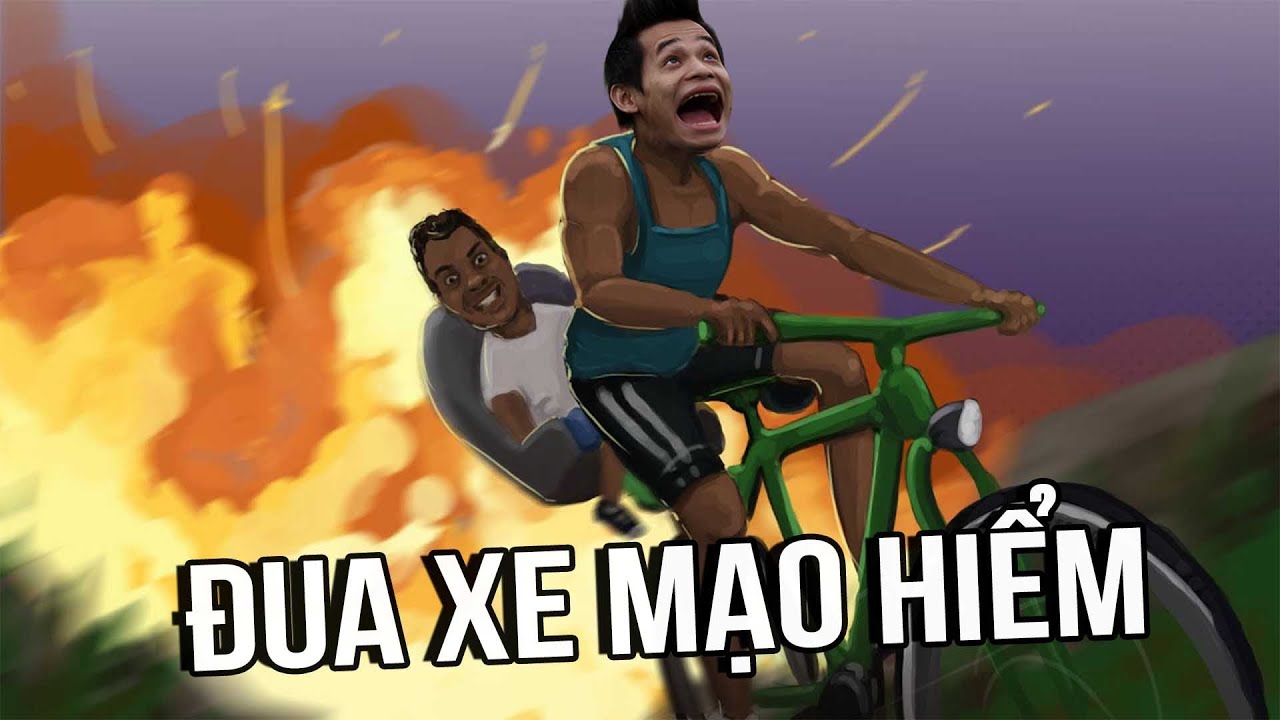 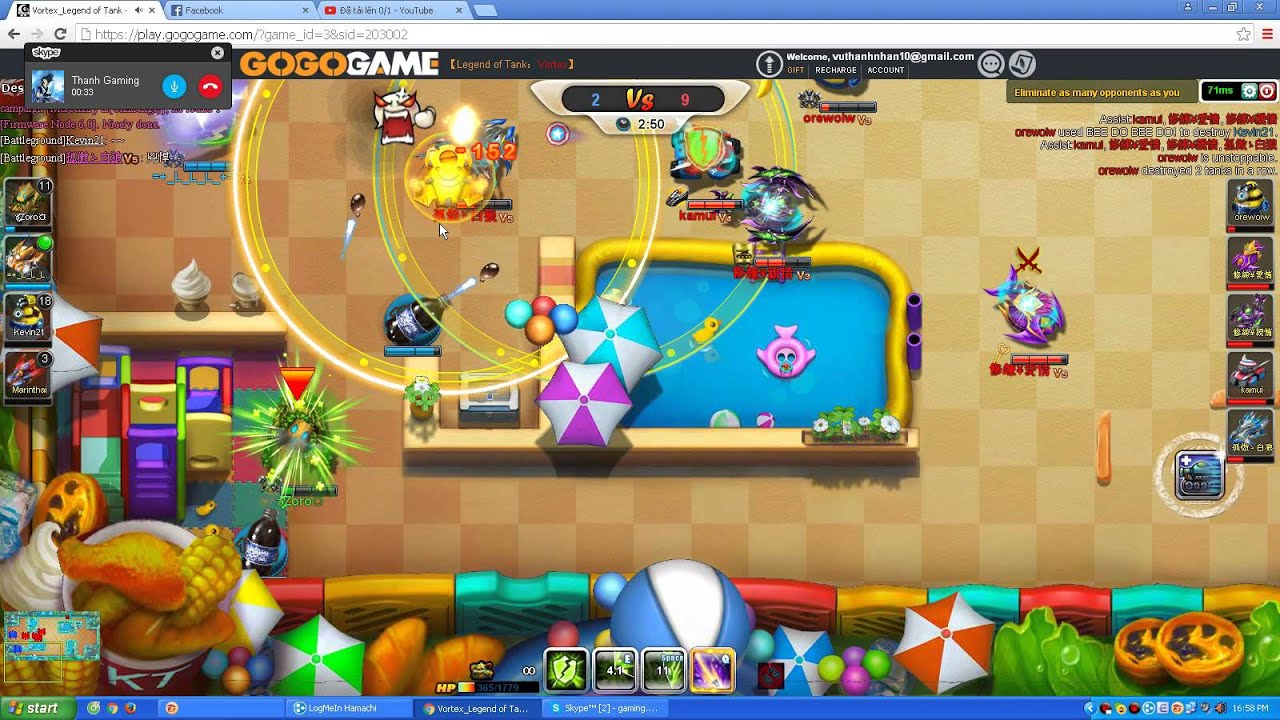 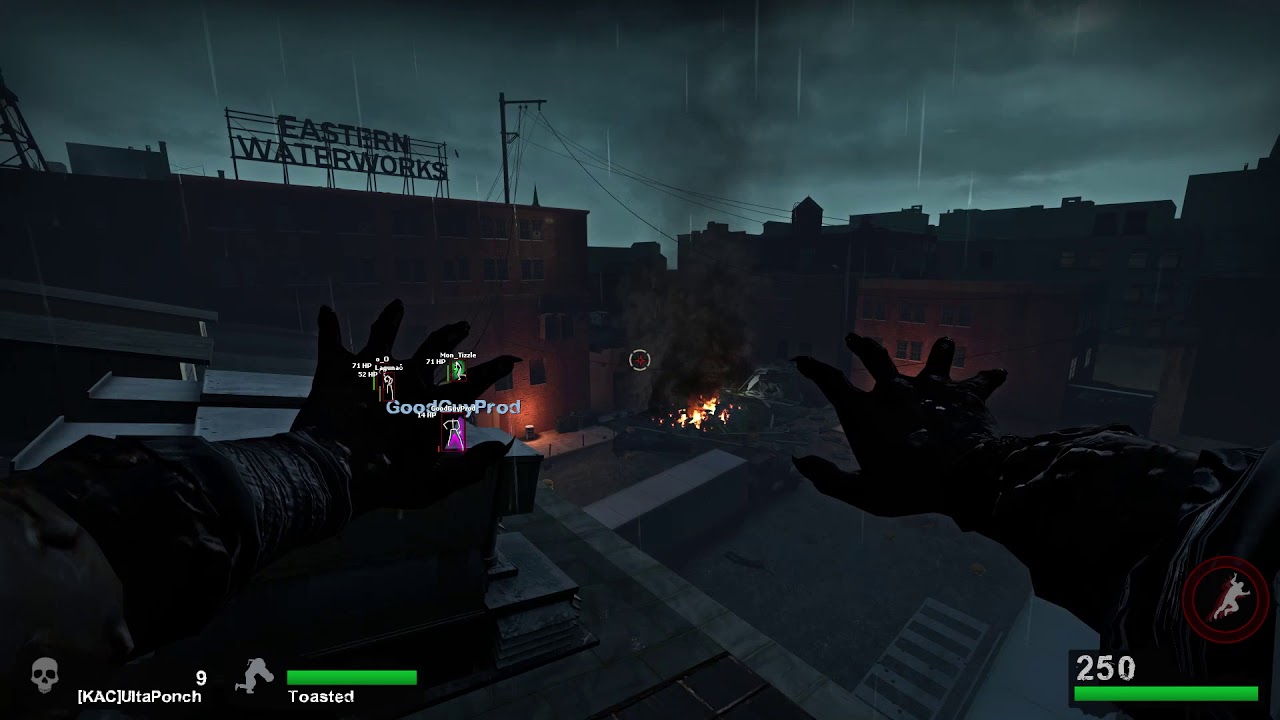 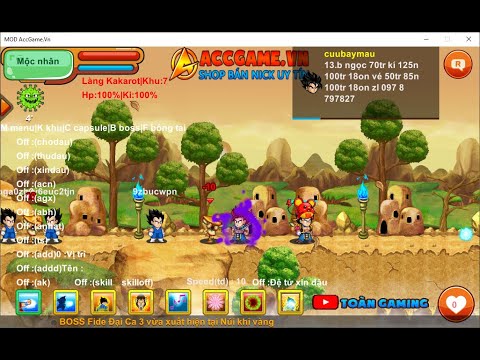 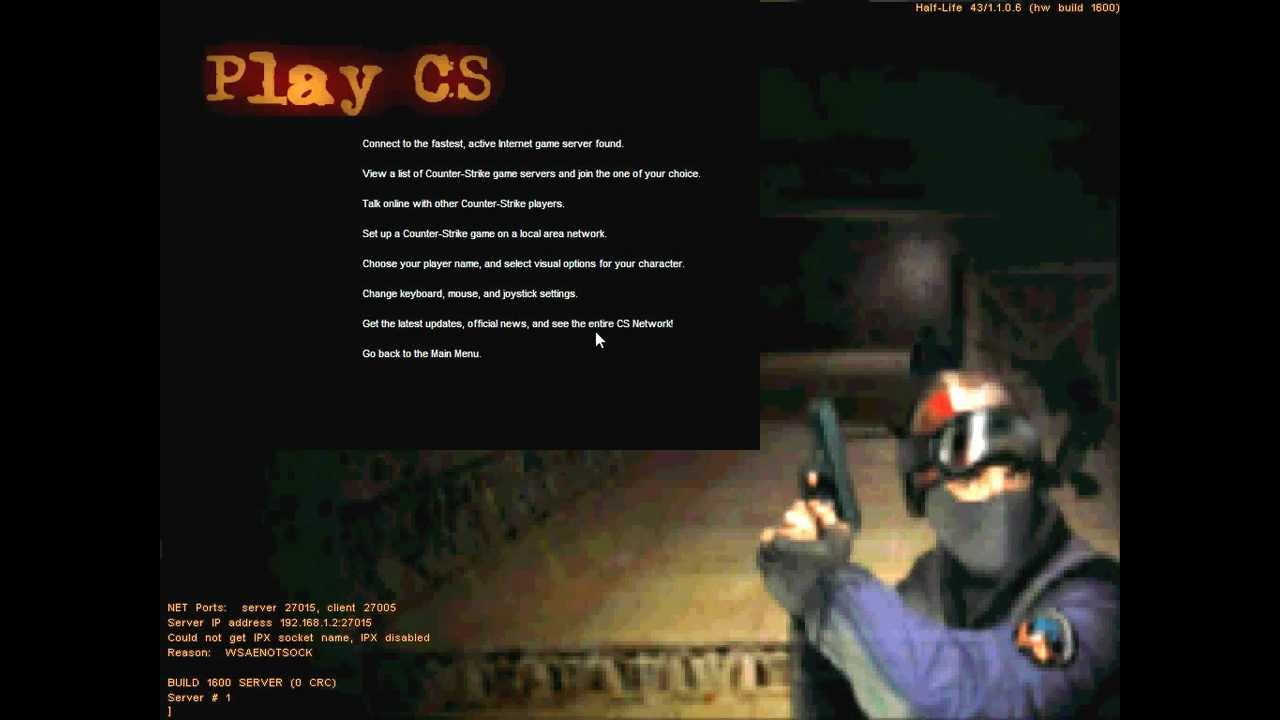 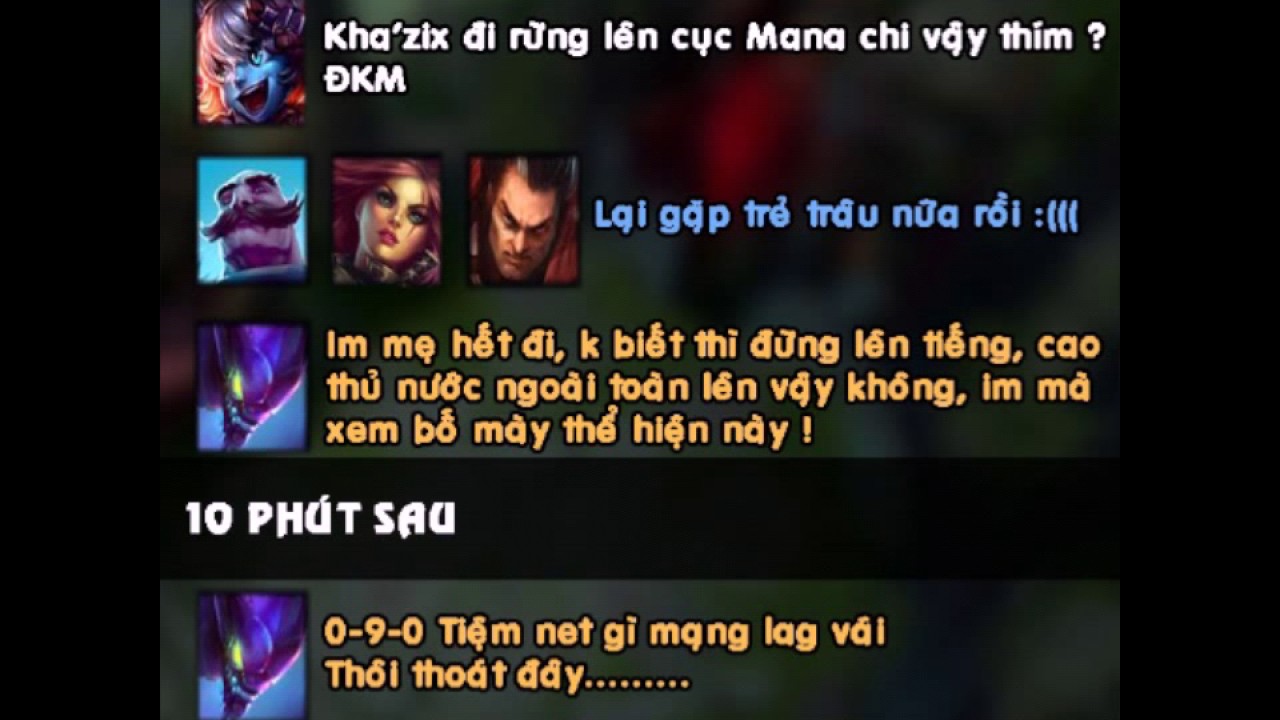 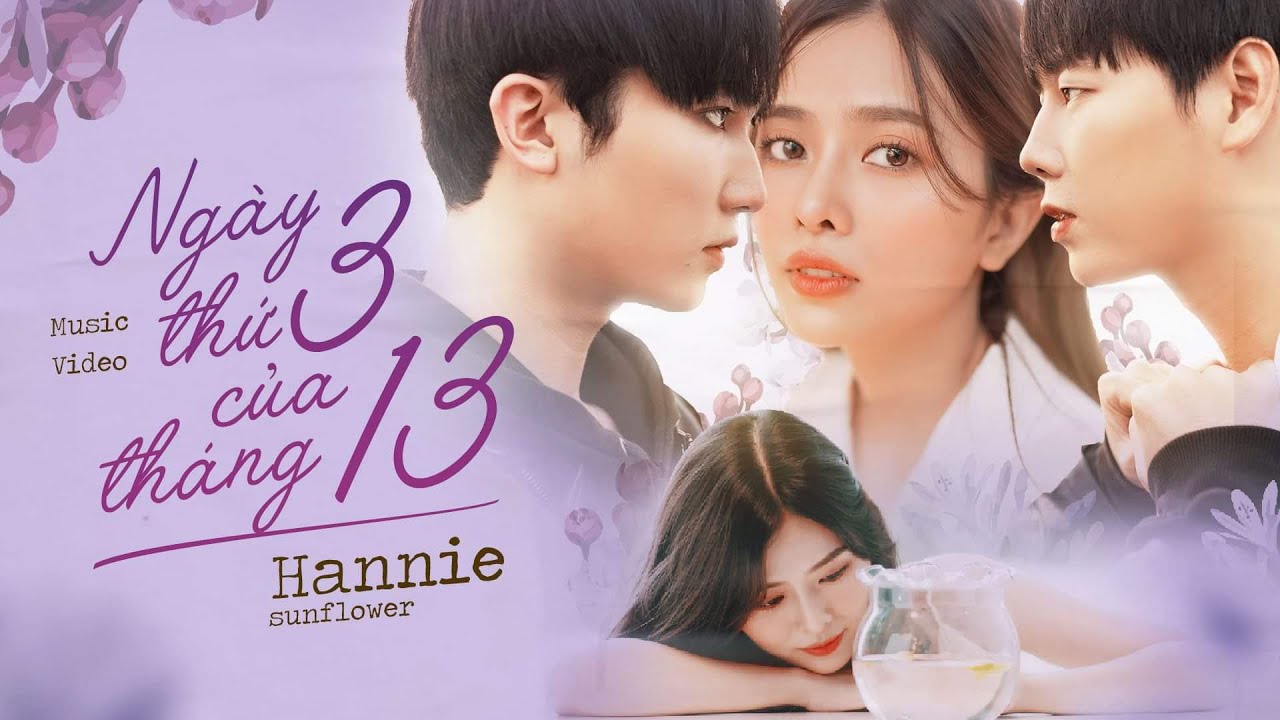 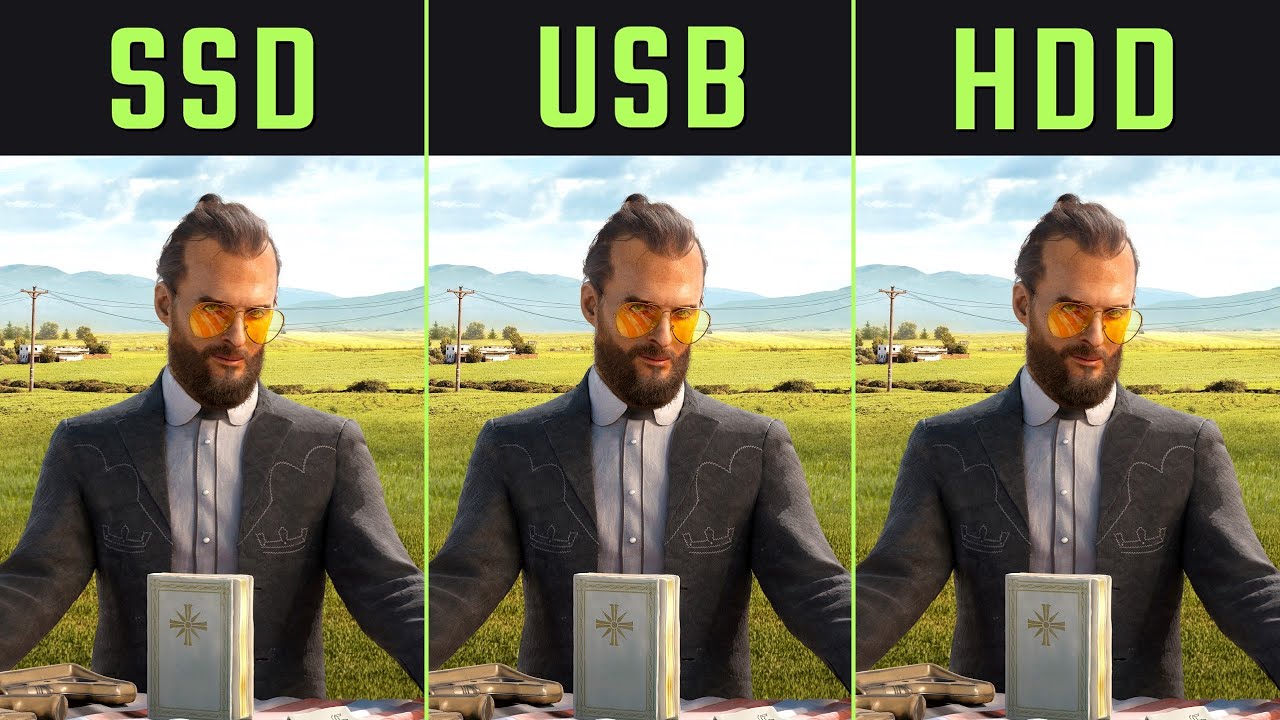